Five months full of color, life and love in India 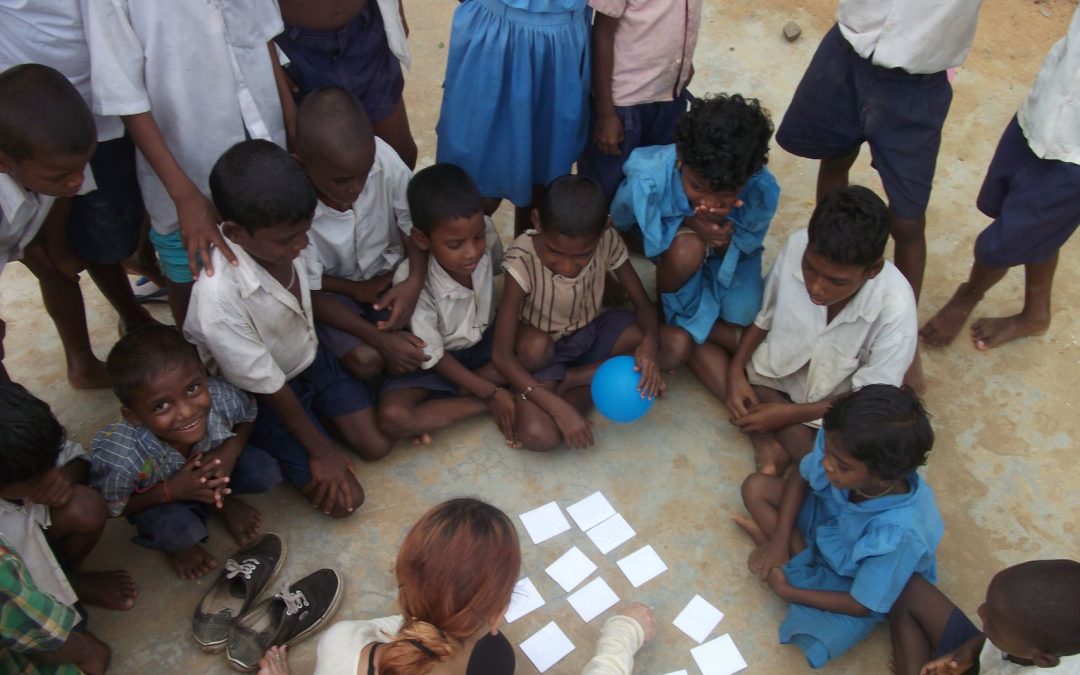 I arrived in Bhubaneswar (India) full of fears, uncertainties, everything around me was unknown but with the curiosity of a little girl on her first day of school.

the first days were a complete shock, I had to get used to any situation, even the most banal thing seemed so different from my western habits, fortunately I used only a few days to get used to (the food, the way you eat, even to cross the street ) and realize that this place would have been with me for the next five months.

After a time began the activities: initially i was puzzled, weren’t immediately well-prepared daily except some workshops about horticulture and urban gardening. Over time i realized that it was also a different approach to work and the organization and that the Indians preferred days marked by a slower time than my habits. I realized that something important was self-organization and to program the days as best we preferred, in this association also left much space to express ourselves as best we considered.

The days in the villages or those in slum schools were the best, the most productive and the most fun and satisfying: the    planting of fruit trees, to play with children of the village with the memory game product with the paper and scotch, and the lessons of beekeeping.

In the slum school instead the appointment was by 11 to 13 in groups of two/three people and activities were the most several: math class, English, but also draw and free play.

I could mark the life of every day with these activities, of course, also finding time to enjoy the city of Bhubaneswar  with its many Hindu Temples.

Regarding the house it was not difficult for me be able to adapt to living together  with six other people, always with primary emphasis on respect and tolerance, but even so it was not easy to reconcile the different habits.

There are many indelible memories and feelings from the most positive to the most sad, a whirlwind of emotions that could emanate everything or situation surrounding: a child on the street, a chance meeting  with a guru, a journey to discover even more emotions in the desert of Rajasthan. Every place was magical, every situation from more banal unrepeatable.

Sure, there were moments of despair, loneliness, but never the desire to give up, that place became my home, my refuge.

Five months full of color, life, love, love for all those children, those faces that I shall never forget in my mind.