The Alessandro’s experience in India 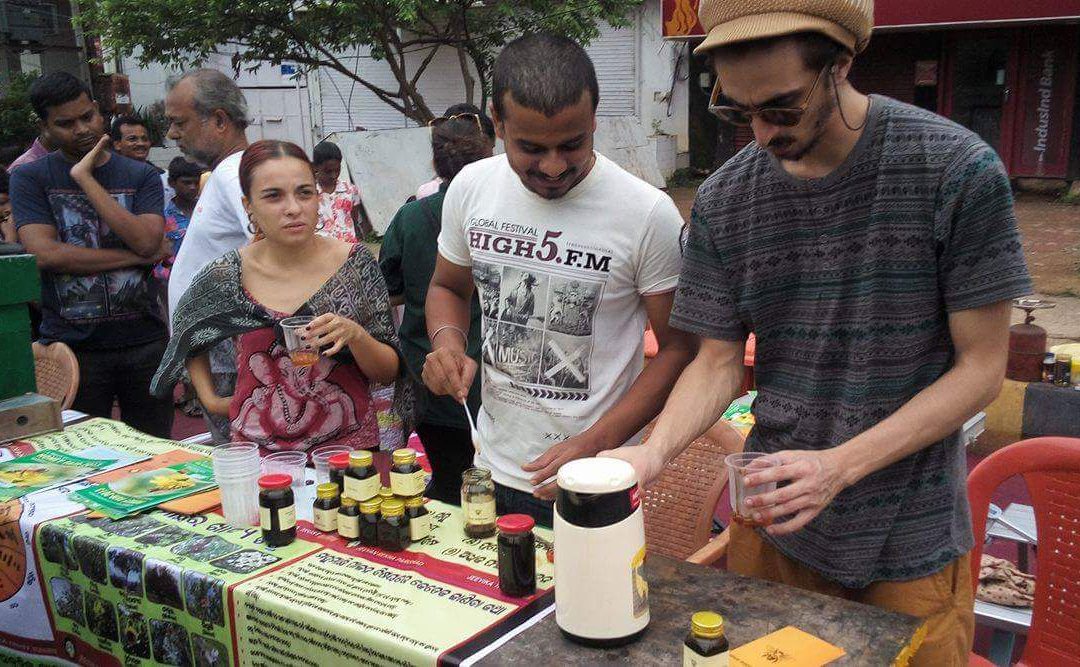 For me the EVS experience was fantastic. Very constructive and I would say, enlightening; First, because every single day seemed to be always surrounded by something magical, in a way, or another, but in the end I was also pleased with the minor inconveniences, such results only in the moment, things, in my opinion inevitable in an experience lasting five months, and things they do grow a lot. The EVS experience in India in Bhubaneswar was a inside to another dimension, practically, the other a totally different culture, different habits, lifestyles and environment. Every single difference with our culture that I noticed.

Turned into the engine of my motivation, that proportionally led me to intrigue me, and to try to understand and immerse myself in other ways of thinking and living, I thought how I would be if I was an Indian citizen with all the consequent disadvantages and advantages of the case. Personally acclimate was not difficult, I remember that I felt particularly drawn to the context in which I was going to live and where the CESIE had anticipated many things to me. In short, now that I’m back in Italy, I feel that every second lived in my EVS experience in India has been extraordinarily valuable, and has transfer me so much positive growth. The first few days after I arrived in India I was amazed by every single thing that occurred to me before, an absolutely amazing full of admiration. Initially by the Director of JRP host organization, Mishra Manu, I was shown to the office of the JRP, where we planned all kinds of activities’ for EVS, and then my apartment where I lived for the entire duration of the project. in the office at the JRP, the staff immediately gave me a good impression, one that for the most part was very calm and peaceful people, impression which has finally proved correct. In my apartment instead there were two people, male and female Slovaks and 2 people, male and female Slovenes, all arrived a month before me, I do not know ‘why but I found particularly well with the Slovak guys, with the boy Slovakian we also supported and planned many activities together as the development of educational paintings within discomfort areas, in addition to the usual activities of the EVS project. All the activities that we have done have been organized by all of us volunteers to the suggestion of JRP Manu Director; Volunteer activities that have targeted both urban horticulture, but also to the help of people in rural and remote areas, surrounding Bhubaneswar. I remember that everyday life was very serene and our daily task was to go to the office at 10 am to end up at 6.00 in the afternoon, all with a break for lunch, which in India is carried out to 2.30 / 3.00 in the afternoon. Mainly in the office it was scheduled all the necessary work to activities that were to be carried out by us volunteers, in different sectors.

Personally I have always tried to bring together all my enthusiasm and motivation in a post useful, rational and necessary to the different circumstances, for example, one of the most intense memories of the work was that involving the self-sustainability in the tribal villages, trying to help as a volunteer but also as a scholar, on that occasion I had the chance to also express my creative prowess, pictorial images that explained to the people of the villages how to use the means that various NGO put available for their development, such as: bio -toilettes, the beekeeping houses, and horticultural facilities for food. From this fantastic experience I also learned that you have to constantly control the emotions, being a component that can play tricks, and also adversely affect the objectivity or the result of the work, which I think is useful throughout life. and the biggest lesson I absorbed was to understand the difference between economic and social hardship, because I realized that in the case of economic hardship people can resist finding sustenance in the solidarity of their families and in the wisdom of traditional philosophical doctrines, while in the case of social problems there are other factors that play in bad way of the problem, poor synchronization of industrial progress which is not contemporary to cultural and cognitive progress of the people in which it occurs.